Pump and dump and the good thing about bubbles

Home/bitcoin, blockchain, cryptocurrency, juust/Pump and dump and the good thing about bubbles

Pump and dump and the good thing about bubbles

When I started out in the Coiniverse back in 2014, there was not much action. I made some money on exchange-coins, mining, anything. Beginners luck, often. I tinkered with the exchange apis, just having fun and scouting the scene. I stumbled on a shitcoin pump-and-dump group working on Bittrex. I decided to tag along.

Most traders abhor pump-and-dump groups. But it is the best training ground for traders. The entire market is an endless series of bubbles, it is all basically pump-and-dump.

Shitcoin pump-and-dumps are relative low risk, everyone puts 100 to 500 dollars in a fast pump, and you hope others take the bait and get FOMO and also start buying. And once the group runs out of funds, then comes the dump. I learned a lot from it. You learn to estimate the support, how long is the pump going to last, and learn not to wait too long, don’t get greedy, because once the support is gone the dump comes and you end as bagholder, be very antisocial and dump on the pumpers.  I am amoral. You could be my best buddy, but I am still going to dump on you.

I don’t cherish any sentiments when it comes to trading and making money. That is something you have to learn. When I was a kid, I was rather emotional. If the bigger boys picked on my sister or a friend of mine, I would step in and take the heat. Acting on emotions usually only got me in trouble. I learned along the way in business to not let my emotions control my actions and just reason and be logical.

If you read George Soros on investment and speculation, he also notes that you should learn not to immediately automatically act on your emotions. Don’t let your emotions drag you along. It doesn’t mean you should suppress your emotions (then you become a self supressing fol and loose your intuition), just experience them and let it pass. Keep a level head.

People are prone to herd behavior. No one has full information in the market, no one can foresee the future, and people are prone to copy other people’s behavior, FOMO for example. Sometimes the herd goes on a stampede and everyone starts buying, and that is what basically causes bubbles. Many people do not think and analyse but just follow the herd. They are blinded by the dollar signs in their eyes and do not think or reason at all. If they see the horde buying, they are also going to buy. And if the horde dumps they also dump. 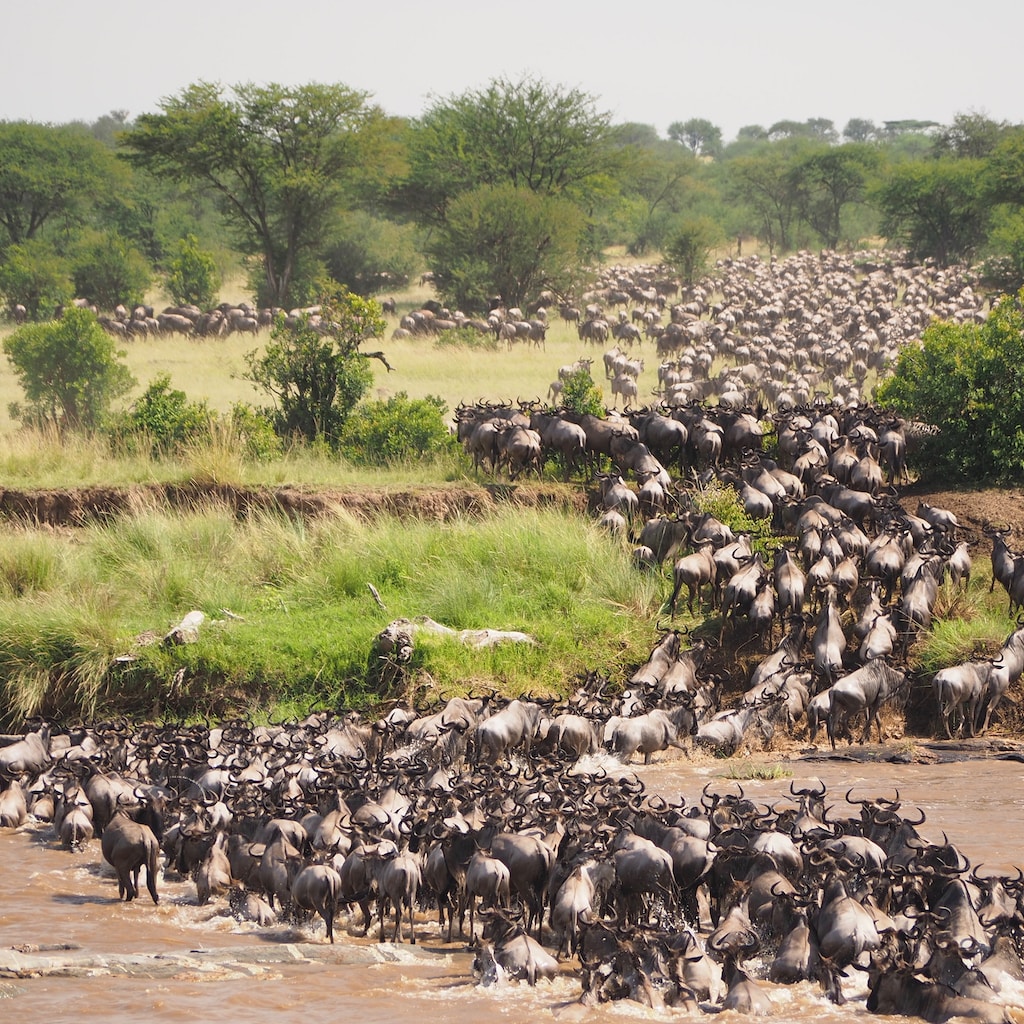 Photo by Jorge Tung on Unsplash

It is good to sense the emotion in the market, and sense your own emotion, but often it works better to operate counterwise to the emotions of the market. That is the idea behind ‘buy the dip’, if the herd stampedes and they all dump fast, that provides an excellent moment to buy, more people will be buying the dip and often the price will recover after a signficant crash, that’s an immediate profit. Same way if the market is overheating  and every is buying (like the december 2017 bitcoin bubble) that is a good moment to sell. Take the money and run.

Coins are all bubbles, learn to surf the liquidity wave

A cryptocurrency coin does not have an intrinsic value, in general, they do have some value in the sense that they sometimes represent a right, but in general the price of any coin is completely arbitrary, so basically as said the entire marketplace is an endless series of bubbles. And that is one reason I would advise anyone that wants to trade to find some shitcoin pump-and-dump group, you risk 100 dollars at most, you might make 200 dollars, you cannot loose much and cannot win much, but you learn how to surf a liquidity wave and cash out near the peak of the bubble. Dump on the pumpers.

Always check the support, are people still buying, is it a steady cash inflow, how much money enters the market ? And what is the market cap of similar coins, is their room for a price increase, can you estimate how long is the wave going to last ? 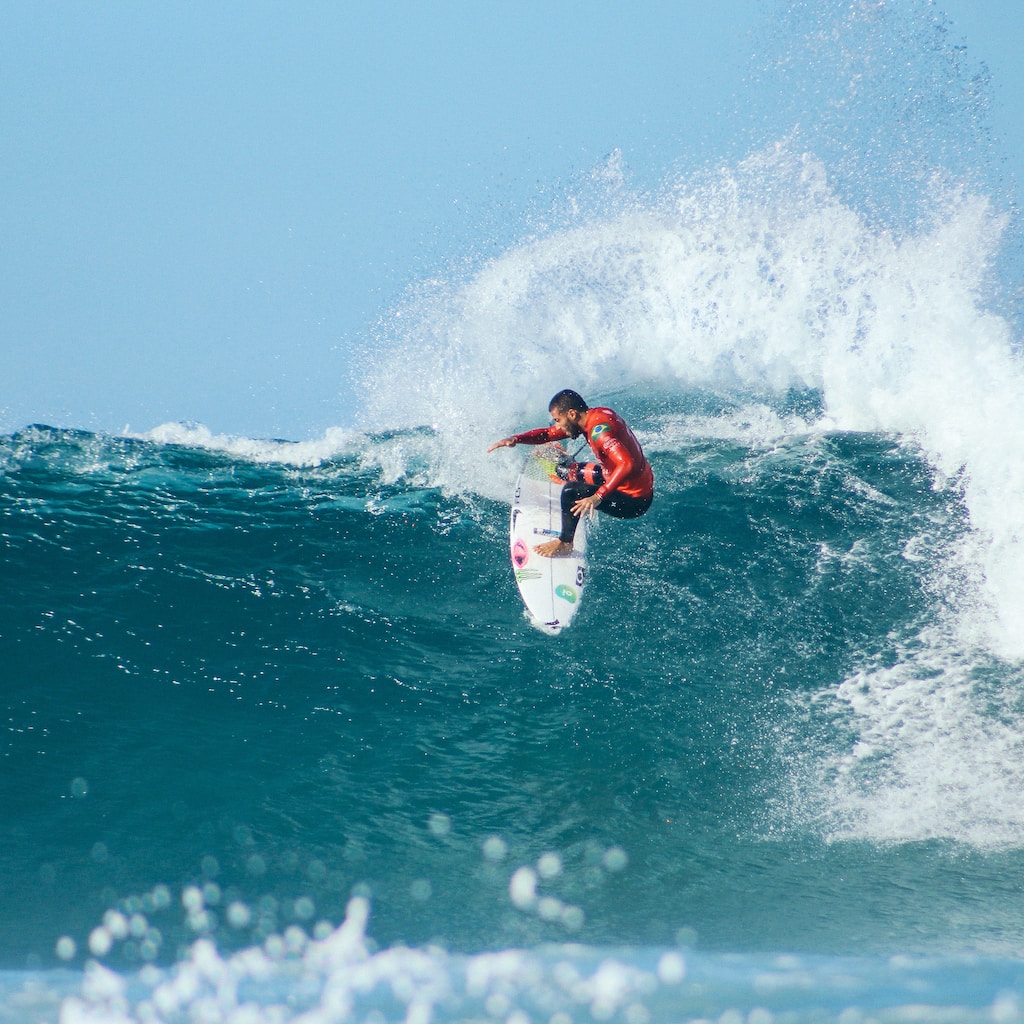 Photo by Sincerely Media on Unsplash

I tipped CRO recently because it had a steady 60 million dollar daily trade, a healthy steady cash inflow, people were positive about the coin, and would most likely keep buying for a while. The total market cap was still below 2 billion dollars, and other similar coins had a market cap of 3 or 4 billion dollars, so there was still room for a price increase. That made it a very safe bet. Surf’s up dudes… in the end I made 60% profit on it. That was one nice liquidity wave.

Bubbles are good for the economy

Some old-school economists argue that bubbles are inherently bad and constitute a misallocation of funds, funds stuck in a bubble are not applied to production factors (nature, labor, capital) and don’t contribute to the economy. That is a valid point, in theory.

That is one aspect, security. That is not a production factor, but any socio-economic systems allocates funds for security, that contributes to keeping the system going. I need a bike to get to my job, and do some shopping in neighboring towns. If the boiler malfunctions, I hire someone to fix it. That keeps the household going, and also keeps the national household going.

If apart from the cash I keep for security I have more excess cash I could invest or speculate.

If I invest in a company, the money is stuck and it is much harder to find someone that will take over the investment so I can cash out, it is not a liquid market and doesn’t offer an easy exit, so that makes it very high risk : if the company goes down, no one is going to buy my stake, and I loose every dime.

If I speculate on Bitcoin, I can cash out at anytime and miminize any loss. Some economists claim investing in Bitcoin is risky, yes but that is a very small risk, it is a very liquid market with an excellent exit opportunity, plenty of buyers, you can cash out anytime.

Rule of thumb, never invest in an illiquid market.

Statistically, 80% of startups go belly up within 3 years, so investing in a startup borders on financial suicide. Often startups are financed by the entrepreneurs themselves or their family, banks often don’t want to take the risk and neither do venture capital firms, they are not crazy. Family usually act on sentiments and emotions, they will trust the entrepreneur with the money, but if  they were logical and checked the statistics, 80% chance they lose the money. No sane person takes risks like that. Ah yes, love makes us blind to such risks.

The overall economy didn’t suffer that much from it 50 years ago, most money remained in the national economy, but these days a lot of goods are imported from China, so the money people loose ends up in China. That is bad for our trade balance and our overall national economy.

Apart from that, the venture capital market is not open to everyone, usually it starts at 25.000 dollars and often you need to be an accredited investors so you need a million in the bank or 200K a year income, the venture capital market is only for the wealthy folk. Us lowly mortals just go speculate on stocks, gold, silver, bitcoin, baseball cards or just plain gambling at sports or the casino, the investment market is not for us.

So these are some hindrances to the maximum allocation of excess funds to production factors. So we are stuck with our money, and part of the excess funds ends up on the coins market, and once the herds goes on a rampage it causes bubbles. As said, some economists considers bubbles bad, but I just consider them a natural part of our economies.

One strong aspect of coin bubbles, they reallocate funds from stupid people to smart people. As said, most people do not think much, they just follow the herd, blinded by the dollar signs in their eyes, driven by FOMO amongst others. Often they lack experience in trading and don’t know when the fun is over. They don’t check the cash inflow, they don’t check the market cap of similar coins, they think the fun is going to last forever. The experienced traders, the smarty pants, know when the support runs out and the liquidity wave is over and cash out near the peak of the bubble. The stupid people end up as bagholders.

Which is good, our overal economy doesn’t loose a dime, and the smart money goes from stupid people to smart experienced people that do know how to trade and surf liquidity waves. As society you would want the money in the hands of smart people.

It gets even better with an international market place.

With Bitcoin we have a market place with Americans, Indians, Chinese, and us Dutch of course. Now me being a smarty pants that knows how to ride a liquidity wave, I know when to cash out, and chances someone from America or India or China buys my dump and ends up holding the bag is relative high. Then the Netherlands become a little more wealthy and our trade balance improves.

Bubbles can hence be good for our national economy, even more so when trading in an open international marketplace.

Bubbles have their upsides. But before you put thousands in Bitcoin or Ethereum or Ripple, do consider tagging along with some shitcoin pump-and-dumpers, develop experience, learn to keep a level head, check the support, the inflow of cash into the market, learn how it works. Become a smart person. Then enjoy the endless series of bubbles and have fun surfing the liquidity waves. Rake in the dough and add to your personal and national wealth. To your success, and hurrah for bubbles !