It started around 1985. A teacher at our school brought a little robot, that you could program and it would drive around the school. I was fascinated by it, I absolutely loved it. My parents bought us a ZX Spectrum, and I programmed my first games on it. Later on, I learned to program in dBase III+ and Clipper. After that, we got Windows and I learned to program MsAccess and VBA. MsAccess is very useful for quick RAD blueprinting and analysis. I also learned some Visual Basic programming in Visual Studio. But then I burned out on Office jobs, and discovered the web. The idea of millions of computers in a global network, communicating, was fascinating. I fell madly in love with PHP and MySql, picked up SEO, and so on. I stopped programming on the web to go sailing, did a few years of accounting, but currently I am picking up on programming again. I guess I am just a nerd like that. 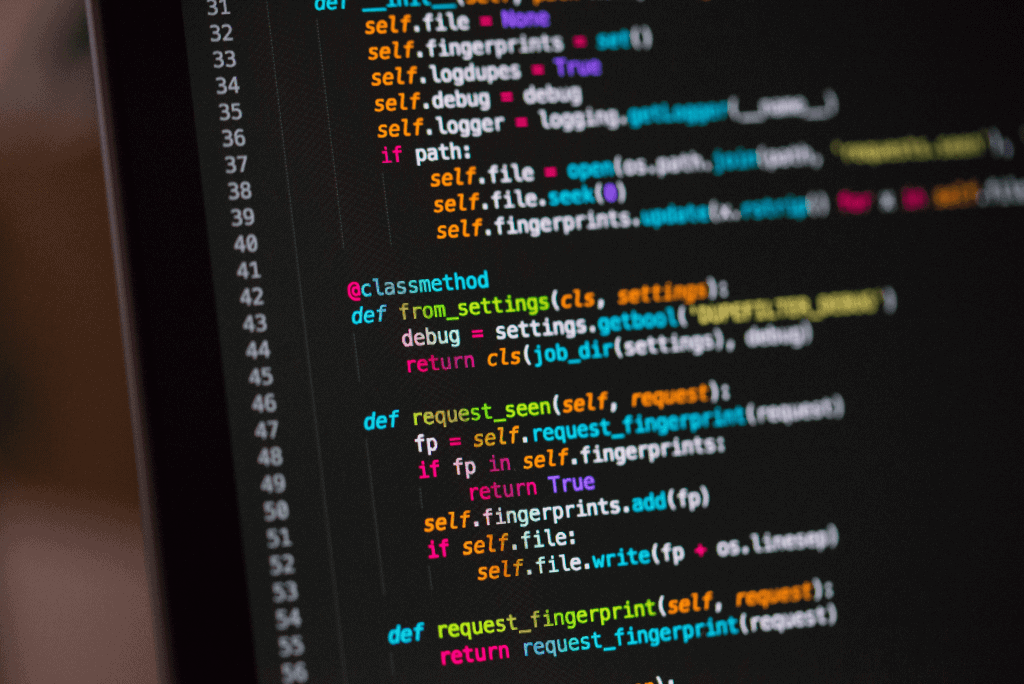 Logic defeats Loke, as the old Norse said. What I love about machines, machines are entirely logical. Contrary to humans, who can be rather illogical. Me included, I am not a machine.

Let the machine do the work

Automation is means to make machines do the work for you. I often hate manual labor, it makes me feel like a first century monk. Better program a machine to do the tedious repetitive bits, and free your hands for the work where you can add most value. Your boss pays more if you add more value.

My former bosses often got paranoid that I was hacking their systems. I love chasing the edge, finding out what a machine or program can do, and pushing it to do things even the vendors claim is impossible. Sometimes it comes close to hacking, but I am not a hacker. I just like experimenting.

I once turned my hobby into my office job, but I frankly cannot stand offices. I decided to just keep it a hobby.

That is part of the kick of programming. You take a look at a situation, analyse it, make a blue print and code a solution. And then you get to see if it sticks in reality… we learned to analyse processes in school, and later I did work with ISO9000-series quality management and learned new tricks to analyse a process. Same as with painting, preparation is 90% of the work, if you have developed analytic skills, you can code better solutions. 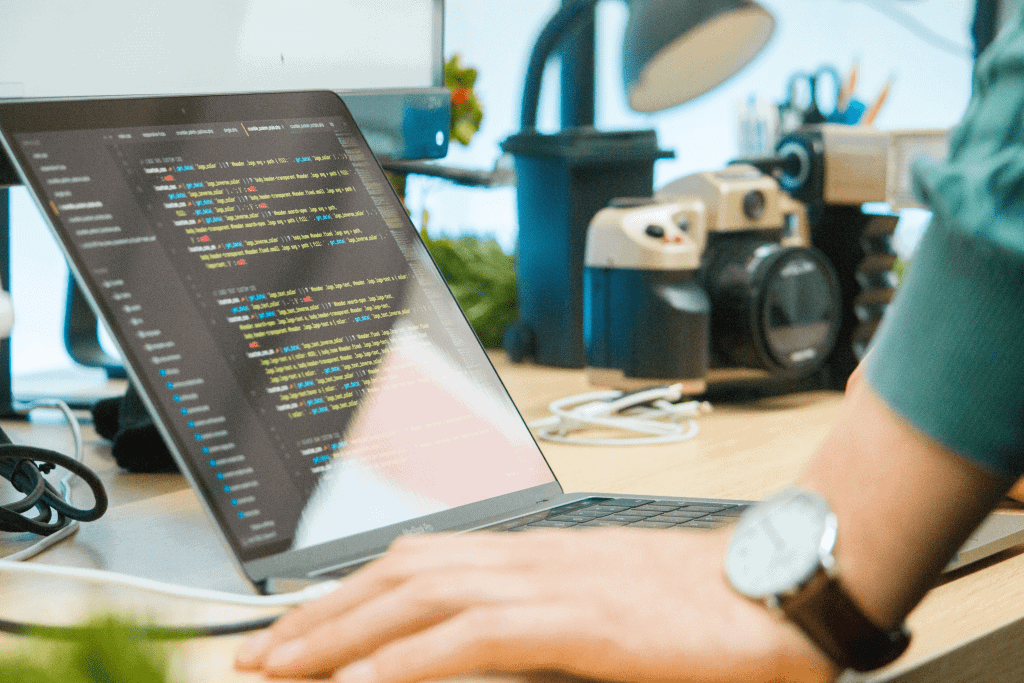