Redesigned the site a bit

Redesigned the site a bit

I have finally bought a proper template for the site. I am amazed how easy it is getting to design a website. I had frankly given up on site design, coding HTML and CSS just is not my thing.

Themes in the past reminded me of DOS-era coding, if you wanted to develop a database application, you spent an inordinate amount of time coding forms, the basic layout work. I was elated when Windows was introduced with applications like MsAccess and Visual Studio, that did all the basic forms and controls coding themselves, and you could focus on developing a database app. 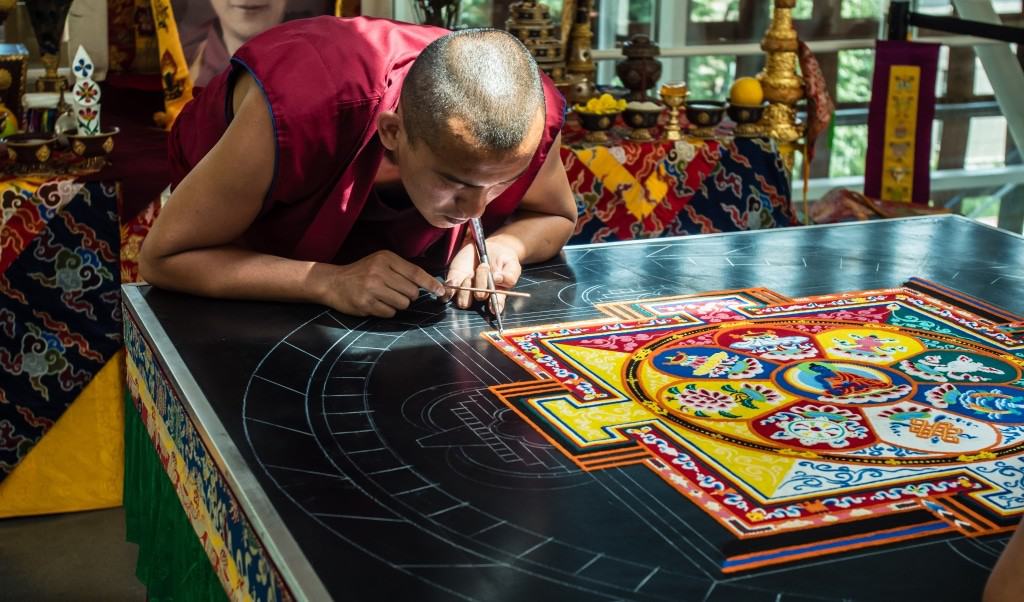 Coding CSS makes me feel like a first century monk. Like the monks that copied books, line by line, spending hours on the ornaments of capitals.

Themes a few years ago where often rather rudimentary. Mostly basic HTML and CSS and some standard plugins. You always had to customize it and that required HTML- and CSS-coding. Give me a break… I just gave up on site design at some point.

A while back I advised WordPress as platform for our company website, and we hired Ghio, a local professional developer for the site. I was amazed at the man’s speed, and how good the site looked. I noticed he also used a layout builder, and had a good template. My waning faith in the web was slightly restored, there is hope !

One item on my personal agenda was redesigning the juust.org site. I had a look at a number of themes, and in the end I decided on Avada. Avada sold almost 600.000 licenses since 2012 and  invested a sizeable amount of the proceeds in the continued development of the theme. I like that approach, they keep improving their product. It is a win-win deal.

I found a basic Avada-course on Udemy, a walkthrough of the theme options. That can be a bit overwhelming at first, the theme has a truckload of options. I would advise anyone to take a course like that, a nice friendly lady that explains what all the options do and gives examples.

It made redesigning the site an enjoyable experience. I used a standard demo, I didn’t change much about it (yet), and I was done in 15 hours.  It has a frontend-builder, so you can add most of the text and blocks on the front-end, WYSIWYG, it works a lot faster than fidgeting with CSS-files and HTML-snippets.

Anyways, I am going to continue with my Avada course. I still have a lot to learn…