Remember the days when everyone-and-their-grandma had one of these little tickers on the site proudly displaying their Pagerank ?

I was on some domain-metrics site and noticed they listed a PageRank. That surprised me. PageRank is not updated and published by Google anymore (such a shame). But apparently we now have Open Pagerank by domcop.com. They got an enormous amount of data by Common Crawl and Common Search, and based on that data, they calculate a new Pagerank.  They claim they update it every three months, but the last update is from may 2018. Be industrious. For now, they only calculated PR for domains, they plan to also provide PR for urls.

They also have very simple API. They provide a PHP example, but the example doesn’t work for me, I added

…and then it worked like a charm. Probably some minor issue with the SSL-certificate or something. 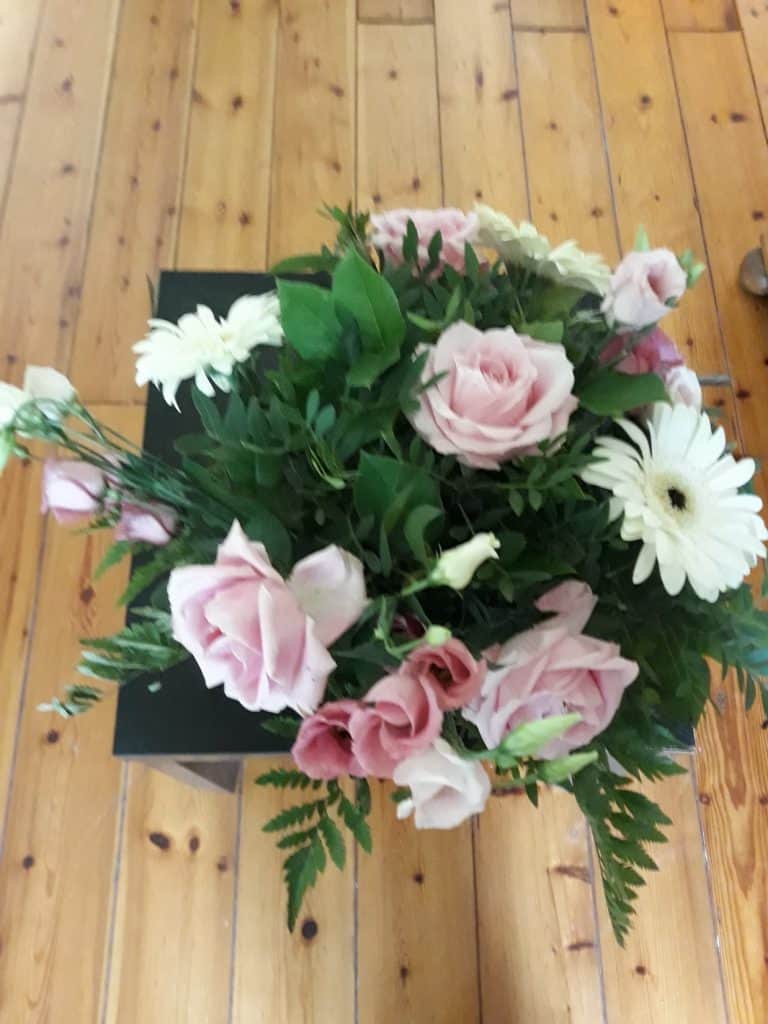 I got some flowers for my birthday, from my mom. Ain’t that sweet ! Thanks, mom.